International Book and Copyright Day, in the context of reading culture and climate change

Don’t want to wait for Windows 11? Here’s how to run Android apps on a PC or laptop

A tutorial on sequential machine learning

“Our main task is to fight for the public interest, but at the end of the month, when your bills and expenses pile up, [it is hard to] fill the fridge with a below-average salary. There are people among us who not only take care of themselves, but also have families, they have to take care of someone else. A lower than average salary simply cannot allow you to fully commit.

That said, Cvetkovska believes narratives have changed in recent years, “both among journalists and in terms of editorial policies.”

“I don’t know if I could say that [reporting on gender-based violence] is a priority. When the case is isolated, I still think it is reported less often. But with a case like Public Room, literally everyone was talking about it.

Dimitrova said the “sporadic” nature of reporting, often only around International Women’s Day on March 8, was a significant problem.

“Then, all of a sudden, the media is very interested in gender-based violence and picking up statements from NGOs,” Dimitrova told BIRN.

“They want statistics for the whole year; they want comparative statistics for the last 30 years in the country and so on. What is good is that there are really media that report gender-based violence well, but they do it really very sporadically and it is not enough to change mentalities while the rest of the year it’s reported the other way around.”

It was the lack of coverage that prompted Dimitrova to found Meduza three years ago.

“What drove me… was the lack of that kind of content — that is, quality, progressive, feminist, leftist content — in Macedonian,” she said. at BIRN. “For me, this type of content was crucial in shaping the woman and person I am today. However, I received everything in English and ended up following regional feminist sites a lot.

“Everyone deserves to have access to such content in their native language because it feels very different when you read such things which are so deeply connected to our intimate experiences, about gender and collective struggles, when you read them. reads in a foreign language rather than your mother tongue.

Milenkovska, who previously worked as a journalist, said change was by no means impossible.

“Speaking from the perspective of what I have personally experienced and bearing in mind what I stand for professionally, these [potential improvements] are not science fiction, but are literally things that can be implemented very simply and there are literally people coming up with solutions to certain social problems that just need to be heard,” he said. she declared. 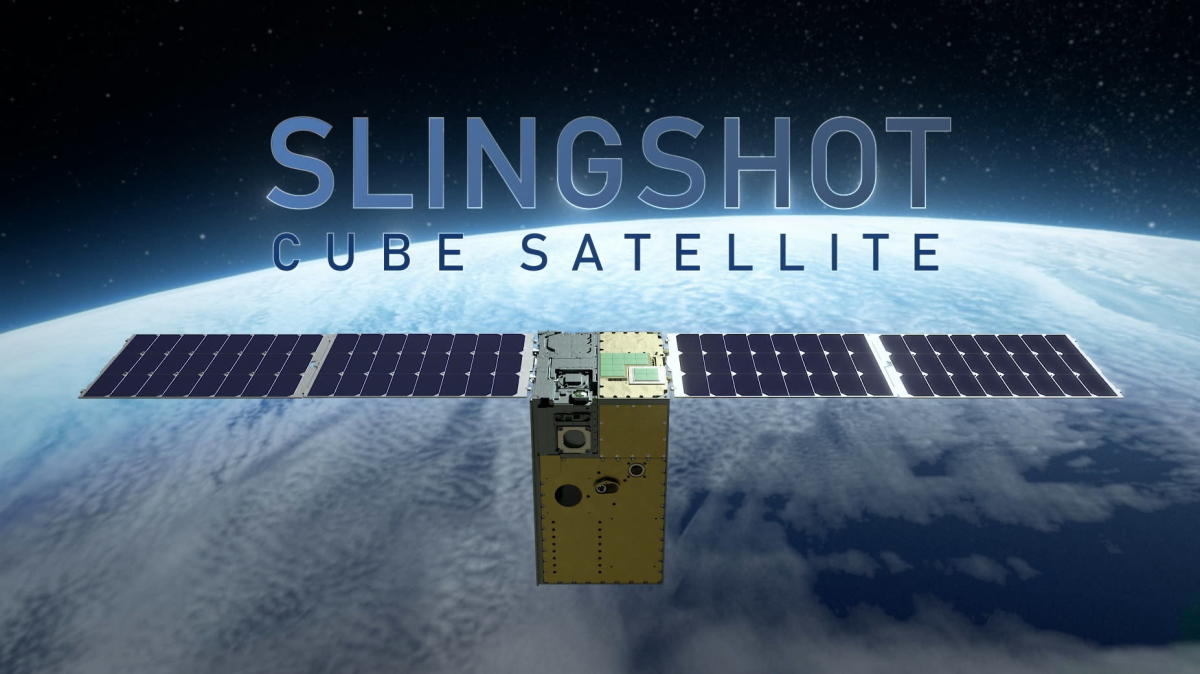 A USB standard for satellites? Slingshot 1 goes into orbit to test one